The project was first applied in June 2014 in a governmental school in Gamasa, Egypt. This was followed by creating a child and community outdoor space in the Central Park of New Damietta, Egypt and is currently being applied in 5 governmental schools in the governorate of Alexandria. The project process entails creating a set of socially engaging processes that bring school students, staff and community members together to define and engage in the processes of reshaping and developing their schools.

HOUCH YGAMA’NA is a project that entails a participatory approach to redesign and construct more functional, child and community friendly spaces that fosters users of different age groups and enhances their physical, cognitive, emotional and social development. The project is initiated and funded by UNHCR Community Support programs unit (CSP) in Egypt and implemented by Ecumene Studio. It was effectively carried out twice in each of the cities of Gamasa and New Damietta in September 2014 and January 2015 respectively and is currently being implemented in 5 public schools in Alexandria in partnership with the University of Alexandria

In the public education sector, within the limited resources most expenditure is directed towards the enclosed teaching space rather than the outdoor one. Perceiving the outdoor space as additional rather than a complementary one leads to the emergence of an unfunctional and unchallenging spaces, which by turn, is underutilised. This scarce open space -in such a dense urban fabric- offers massive potential for: outdoor education, recreation, play, social bonding and consequently character formation of the students. Perceiving this existing potential in Egyptian schoolyards “Houch Ygama’na” was launched.

The project was first applied in June 2014 in a governmental school in Gamasa, Egypt. This was followed by creating a child and community outdoor space in the Central Park of New Damietta, Egypt and is currently being applied in 5 governmental schools in the governorate of Alexandria. The project process entails creating a set of socially engaging processes that bring school students, staff and community members together to define and engage in the processes of reshaping and developing their schools. In addition, it aims at utilizing the Energy of young professionals-to-be “students” from Egyptian public and private universities who take part and engage in the meaningful changes in their communities and more importantly collectively interact with the children and in a way bridge between them and the adults in the school.

Motivation: The importance of play

Most open spaces in MENA regions foster commercial playgrounds that only address certain activities and dictate the means of usage. Child and community friendly spaces are an important feature of eco-friendly city. These spaces should permit multiuse of space, allow space genesis by the children, foster several age categories and add to the aesthetic and functional value of open spaces. The project’s motivation was based upon the fact that, the schoolyard is for many children one of the rare open space they can access free of charge to play and socialize.

Play may often be looked upon as an unimportant activity or an immature act, (Whitebread, 2012) while play is the only activity where children reach mental, physical, emotional and social development. It is by play that “children learn to solve their own problems, control their own lives, develop their own interests, and become competent in pursuit of their own interests.”(Gray, 2010) with this definition of play Kennedy (2009) defines play as the children’s work rather than the opposite of “work”. Designing spaces that offers a variety in types of play will lead to a healthy childhood experience and children equipped with the set of skills needed for their future life.

The opportunity to play is hindered by many factors such as lack of space to, the unavailability of time to play, and finally the lack of freedom to play (Whitebread, 2012). If these factors are permitted to dominate, the product will be a child deprived of a certain type of play if not all play. Hence, it is evident that the provision of the opportunity to play should be a priority of any responsible society aspiring wellbeing in their city.

As for Houch Ygama’na Gamasa, Play was chosen as a tool for far more than the aforementioned benefits .Where; the school enrolled both Syrian and Egyptian primary students. So, for this project play was utilized as means of aiding them overcome their feeling of insecurity, bond with one another and return to normalcy.

The students engaged in a common goal of designing their schoolyard noticing through the process their similarities of interests and reconciling with their differences of age, nationality, language dialect and gender.

The participation and support from local community and users such as local teachers, construction workers, parents and volunteers are the backbone of the projects. Among the different stakeholders, children are the ones who hold the key to design their own playgrounds. Including children in plan­ning and design is not a new trend to the field, espe­cially when it is stated in the UN convention that “children have the right to be involved in decisions which affect their lives including the empowering ex­perience of contributing to the design of their local environments” (Loebach,2012).

As for HOUCH YGAMA’NA, the process was a goal by itself due to the diversity of users where the discussions, debates, personal opinions that were expressed during the workshop were as valuable as the final design and was what made the design experience unique and specific to the respective contexts. The workflow of the project begins with selection of the university students “Playworkers” who post to selection receive an intense training through workshops and lectures. Based on the training, the Playworkers moderate a series of Co-deign workshops with the teaching staff and primary students of the defined governmental school on the redesign of the schoolyard. Following the Co-design workshops the Playworkers refine the design output and prepare it for construction.

[1]As for the definition of the term Co-design, Naranjo (2012) defines it as “A collaborative generative activity that aims at gaining information and inspiration about people, contexts and design possibilities”.

The project could be replicated in many contexts as it is process conscious and based on the involvement of the user and in particular the children shaping spaces of their own. The project outputs exceed the physical upgrade and architectural product. Socially, the students bond during the workshop and in the schoolyard while playing together. Aggressiveness and bullying also decrease due to the provision of engaging physical and recreational activities. Mentally, outdoor classrooms offer a fresh educational experience. Finally physically, school students are offered a safe and free of charge chance to play during recess, physical activity sessions, and while merely waiting for their parents. 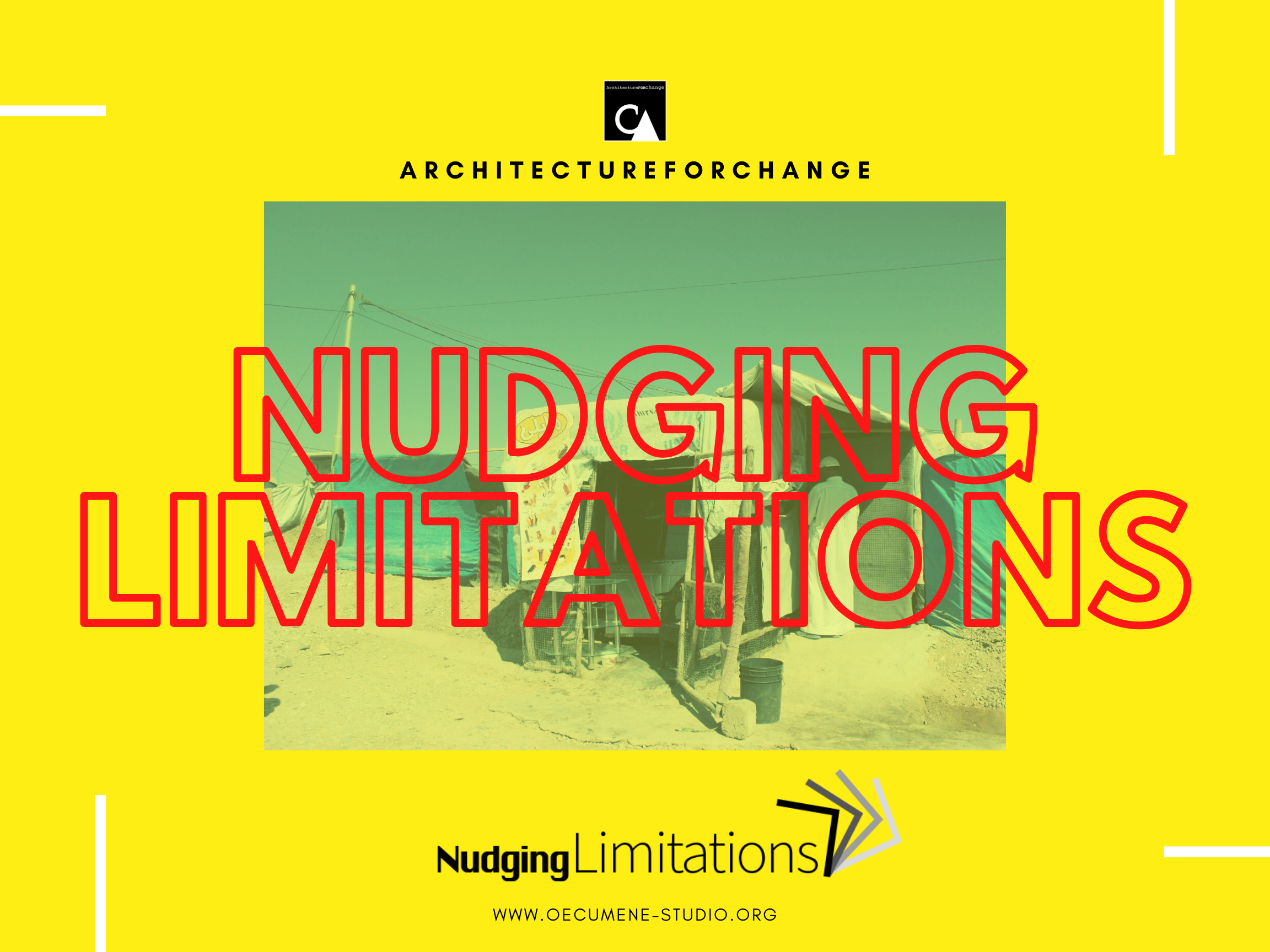 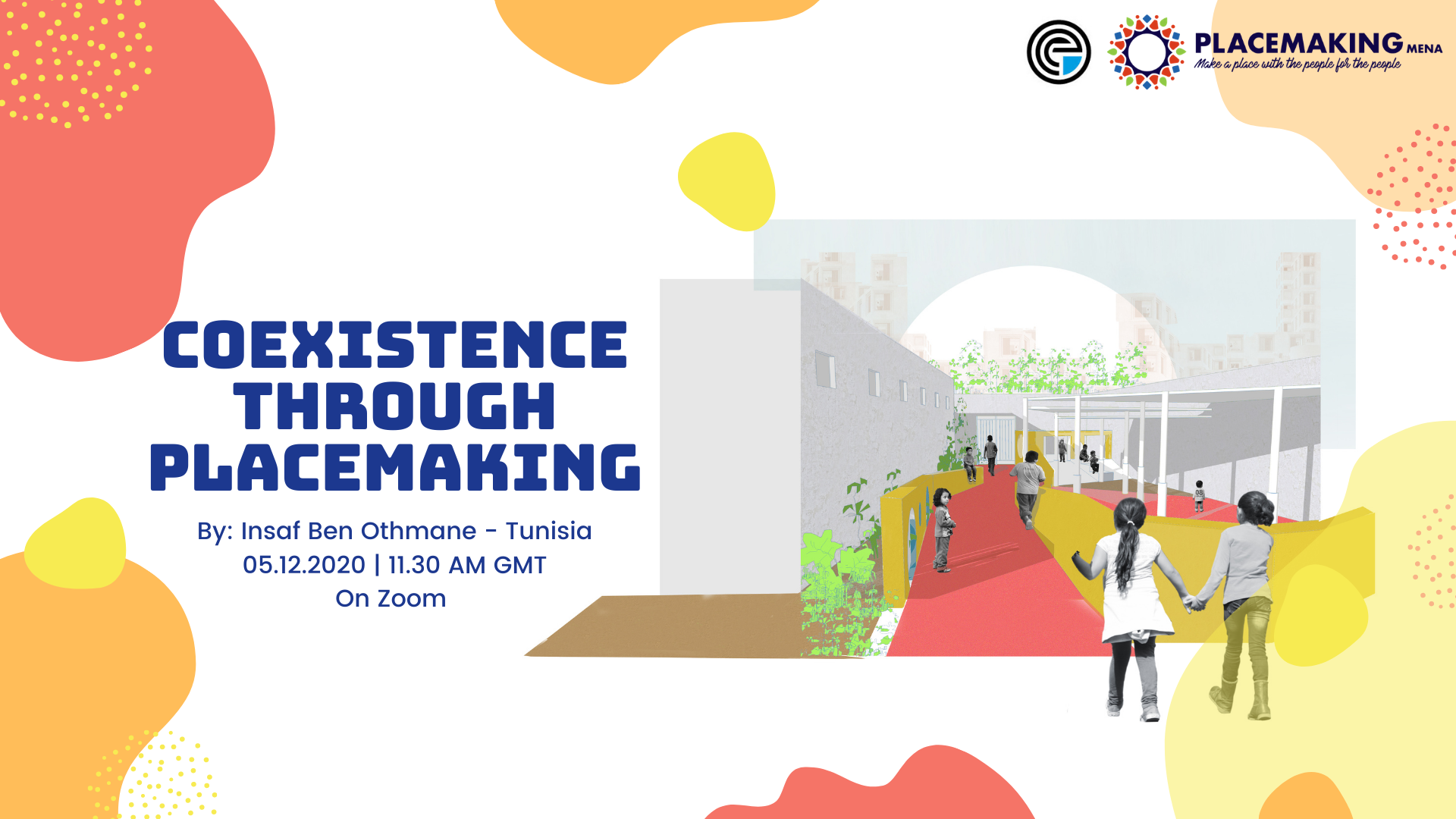 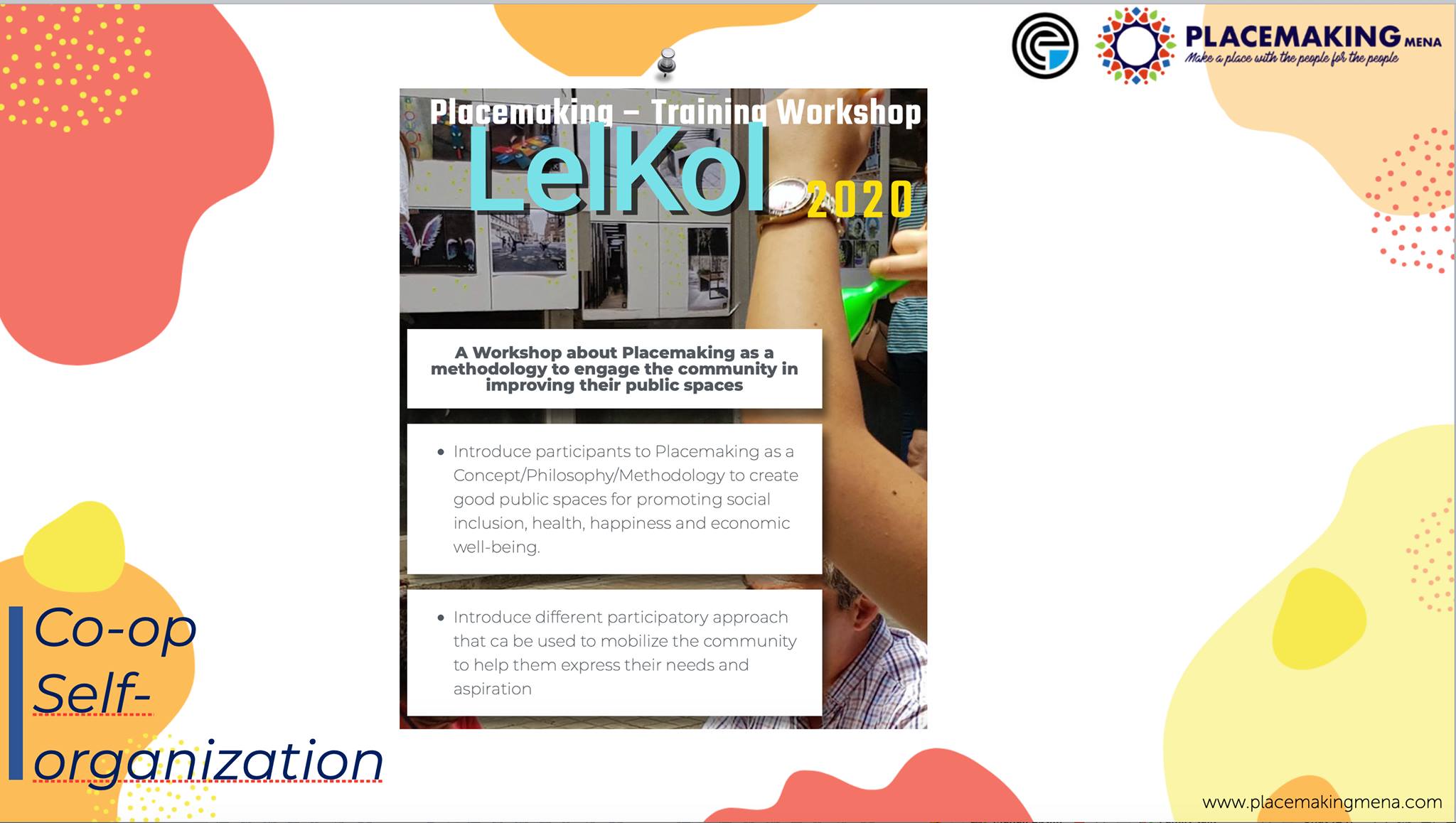